Are There Any Laws That Regulate Psychics?

Millions of people in the United States see a psychic, medium, palm reader, or any practitioner who claims to have supernatural powers each and every year. Even though the vast majority of people regard these kinds of activities as merely a form of entertainment that should not be taken too seriously, there are still many people who are under the impression that they should take them extremely seriously. As a result, these people frequently lose thousands of dollars before they realize that they have been taken advantage of. Because of this, a lot of people are starting to ask whether there are any laws that control psychics. 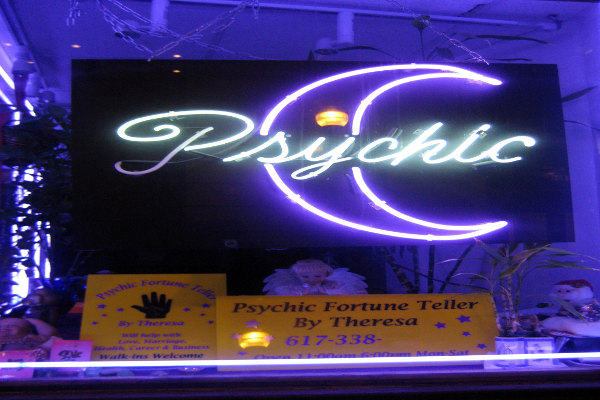 As people are wont to point out, there is essentially no aspect of life that is not susceptible to some kind of control. This is something that many people take great pride in asserting. Psychics, despite the fact that they are often not subject to the same level of stringent regulation as other sectors or professions, are still nevertheless subject to a variety of regulations. For instance, psychics are required to obtain occupational licenses before they can charge anyone for their services. Additionally, psychics are required to pay taxes on the income that they earn from providing their services, and in some jurisdictions, they are also required to submit to licensing and background checks.

Obviously, regulating a sector of the economy that believes itself to be supernatural and outside the realm of what can be explained by contemporary science, does not require a specific level of education to enter the workforce, and that nonetheless collects money for its services can be quite difficult. Some psychics have stated that what they are doing is truly a type of religious activity and that their profits should be treated in a comparable way to how contributions to other religious groups are handled (i.e., non-taxed). Some psychics call their readings something for entertaining people. And many of them have disclaimers that will protect them from any loss or injury a client might suffer as a result of taking a psychic’s advice. These disclaimers are posted in an effort to distance themselves from any liability that may arise as a result of a client following a psychic’s advice. According to the Pew Forum on Religion and Public Life, despite this, around 30 million Americans, or almost one in seven, visited a psychic or other sorts of fortune teller in the year 2009. As a result, the psychic services sector in the United States is worth several millions of dollars annually.

As a direct consequence of this, the potential for abuse is quite high, as is the motivation to engage in such behavior. As a direct result of this, a number of states and local governments have already started making incremental steps toward implementing more stringent regulations. For example, the city of Annapolis in Maryland now mandates that psychics get a “fortune-telling license” after passing a criminal record check administered by the local police department. In a similar vein, Salem, Massachusetts, mandates that psychics undergo background checks while also setting a limit on the total number of practitioners who are permitted in the city. In order to obtain a license to practice their trade, fortune tellers in the city of Warren, Michigan, are required to comply with some of the most stringent regulations in the entire country. These regulations include being fingerprinted and paying an annual fee of $150 (in addition to the costs of a police background check).

The fact that psychics and fortune-tellers make assertions about their abilities that cannot be substantiated by scientific research is the fundamental cause for worry surrounding these professions. Because of this, the psychic is able to take advantage of a client’s own beliefs by suggesting that the client is under a curse or that they would gain anything from the casting of a spell. A large charge is often required in return for the provision of these services by the psychic. There are, however, very few easy methods to govern this profession since there are no regulations prohibiting such activities, and there is also no means to fully check whether or not the psychic has done anything. This leaves the naïve exposed to being taken advantage of by frauds and cons.

For instance, a Florida psychic by the name of Gina Marie Marks was found guilty of grand theft and organized fraud after defrauding one individual out of more than $300,000 and pleading guilty to the charges. Other psychics have achieved national recognition and even secured their own television programs, all thanks to the apparently miraculous readings they conduct, their ability to communicate with the dead, and their ability to forecast the outcomes of future events.

In case of a complaint, it may be difficult to recoup against the psychic due to the largely unregulated nature of the profession; but, in certain situations, rules against fraud and other sorts of deceit may make it feasible for one to receive some form of redress. And the greatest part is, if you do win the case, you can truthfully state that the psychic was caught off guard by that turn of events!